Chato Former President John Magufuli will be buried today in his hometown of Chato in Geita Region.

Dr Magufuli will be laid to rest after several days of paying last respects that saw to Chato residents being overwhelmed by grief when it was their turn to bid farewell to the departed leader yesterday.

Actual burial will take place after prayers that will be attended by between five and ten bishops, according to the Minister of State in the Prime Minister’s Office, Ms Jenista Mhagama.

Members of Dr Magufuli’s family are expected to take the body to their church for final prayers and last respects early in the morning tomorrow, Ms Mhagama said.

“People are advised to arrive at the Magufuli Stadium as early as 6am. At around 7.30am, we expect leaders to start arriving at the stadium – and the last to do so will be President Samia Suluhu Hassan,” said Ms Mhagama.

Read the rest of the article at this link 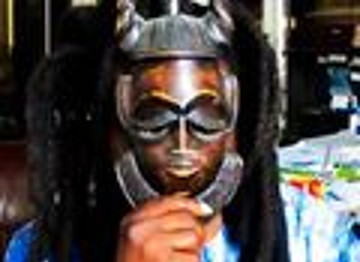 We welcomed him on board in 2014 with stacks and stacks of community involvement with local activism of over 30 years in evidence. Bringing live interviews and reels and reels of past chronicles. 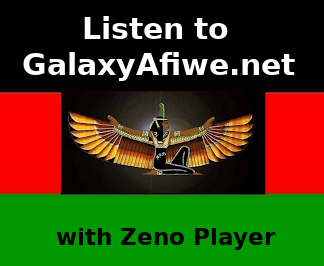 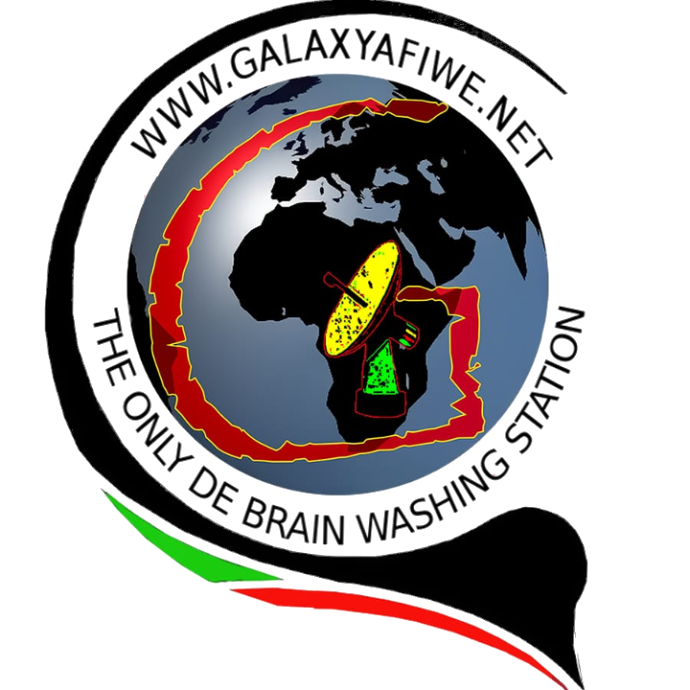 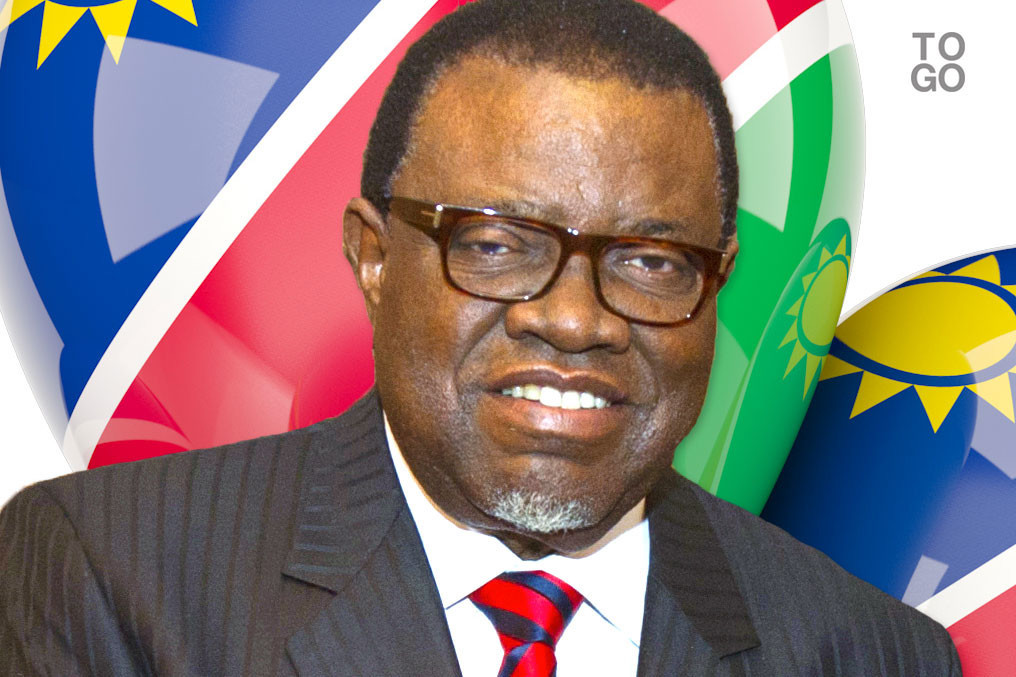